September 11th. A time of loss and mourning for our country.
It was also one of the last times our country came together in solidarity.

Shared pain and suffering has a way of bringing people together. How could we do anything but coalesce as a nation and a world after such an attack?

A Testament to Public Service

As many of us have witnessed over the last few days since his passing, he has many loud critics on both sides of the aisle. That’s what happens when you stand up to your own party and stand up for what you believe in, regardless of the political fallout.

Gaither Speaks Out on Ballot Referendum

The Republicans need this ballot referendum because they have no positive agenda or results on which to run this November. My position on the Second Amendment has remained consistent. I will never support legislation that bans firearms.

I’d say there is plenty of common ground, common sense, and common values on this issue. Separating children from their parents is not just a tragedy, it’s traumatizing. I’m also concerned about our broken immigration systems, as many Americans are. We need to fix our broken immigration system so that people can come here legally, so that those seeking asylum can do so safely, and that we can grow as a nation and provide for hardworking Americans that have spent a lifetime working hard for their own families and communities.

To me, I'm focused like a laser on changing the conversation. Moving beyond this blame game. Finding common ground, using common sense, and utilizing common values to move our district forward. That is why I'm showing up, standing up, and speaking out everywhere I go. Wages have been stagnant for decades, in some industries wages have actually been decreasing. This is why the economic environment is so hostile to both workers and especially to business. Without eliminating the disincentives and punishments for getting back to work, the bridge to self-reliance is non-existent. When you examine downstate politics, the Republicans have one mantra. “Madigan.” That’s all they run on mostly, adding in one or two social issues that divide and separate as opposed to build and boost our local economies. I know that the People are exhausted by that boring, tired playbook.

Voting Rights, SCOTUS and You

Check your voter registration. Start voting. Become engaged in your local, state, and federal government. It matters. Other than that, the people are going to have to elect different representatives that fight to change the 1993 Voter Registration Act to protect your rights to ballot access.

The Time for Accountability with Firearms is Now

At some point, all of the people supporting the Second Amendment and all of the people that want to minimize gun violence in America, especially at our schools, must come together. I stand with both. Some people refuse to do so. Those that do not aren’t really in the conversation.

The lack of a diplomatic presence in the region is harming our efforts considerably. Regardless of the results of the missile strikes, without a diplomatic strategy there is no chance for success. From the hollowing out of the State Department to the continued struggles at the VA, when are the People going to hold Congress accountable?

By allowing these regimes to use these weapons without exacting an extremely high cost, we’re sending a message to other hostile regimes that we will look the other way while their innocent civilians are tortured and slaughtered. When Assad did this during the Obama administration, I thought military action was justified. Congress flinched as did the President. When this happened last year, the Trump administration waited too long, allowing Assad to move his air force units elsewhere, making the strikes less effective.

In the last two weeks and wherever I go, the issue of gun violence has been raised. It’s a serious problem in our country. For a few, some types of firearms are simply more important than children. And, I’m a supporter of all of our rights not special interests.

A number of our schools in Central and Southern Illinois have been receiving threats or rumors of threats in the wake of the Florida school shooting. I’m tired of the 'for or against' culture in America because it doesn’t serve anyone.

‘Pray the Gay Away’ Still a Threat

There are some that strive to demonize, castigate, and perpetuate subclasses of humanity in order to raise their own stature above others. This behavior is the reason why children, adolescents, and adults are traumatized, roughed up, and killed. This behavior is why Ryan White was cast out of his home when he was suffering from HIV and AIDS. 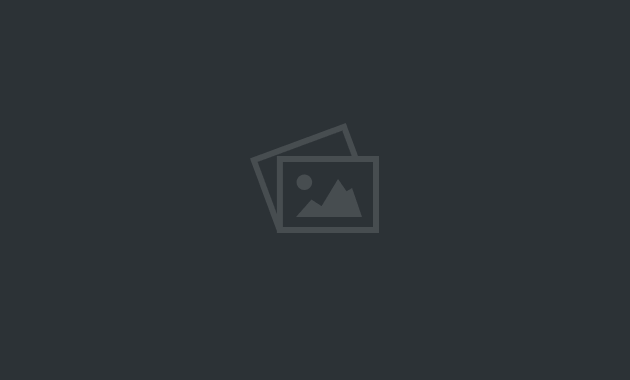